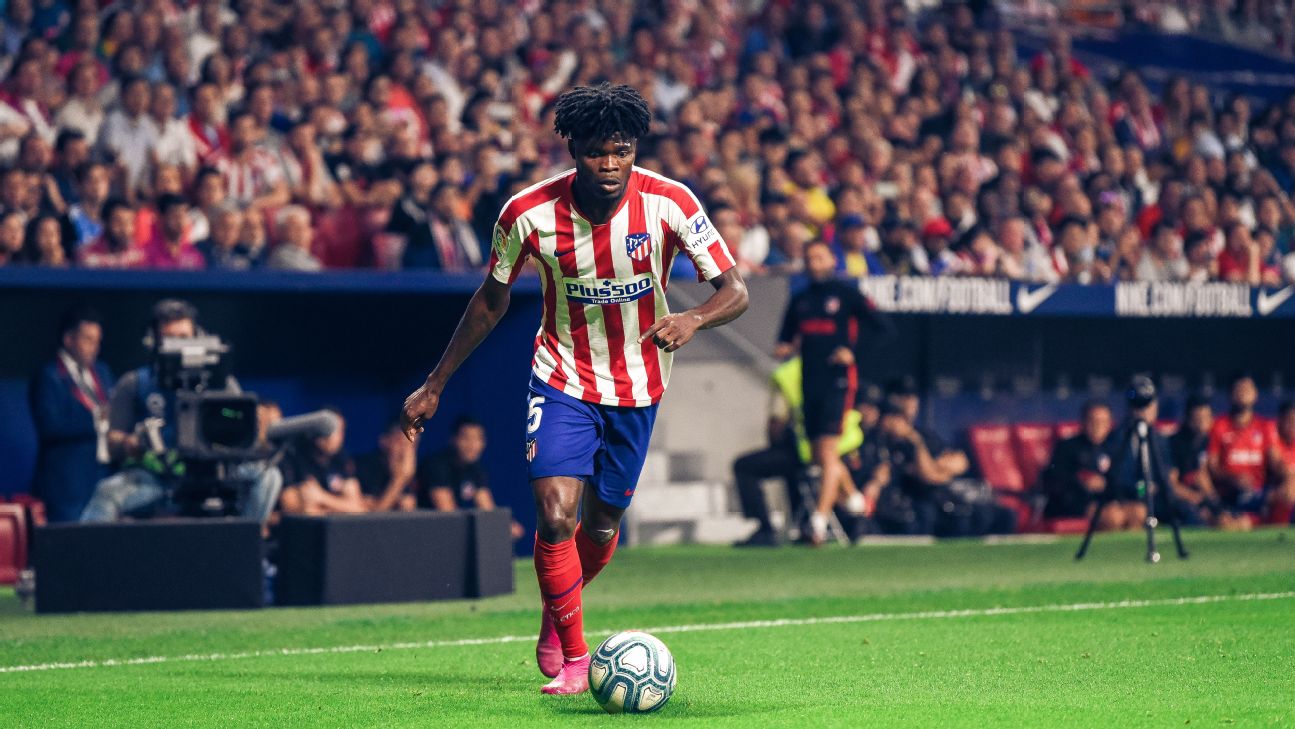 Atletico Madrid midfielder Thomas Partey had his house burgled for the second time in a week on Saturday, sources close to the player have confirmed to ESPN FC.

Thomas was away from the household as he played for Atletico during the 0-0 draw against Real Valladolid in La Liga on Sunday.

The burglars backed off once they realised the player’s sister was in the house at the time, but it is understood that they still managed to steal something from the property.

Sources confirmed to ESPN FC that Thomas’ house in Spain was burgled last Monday but nobody was harmed.

There has been a long list of footballers in Spain who have been burgled in recent months, with Real Madrid’s Casemiro targeted while he played the Madrid derby.

The wave of break-ins has spread throughout Spain in recent months, affecting players from different La Liga teams, including Barcelona, Villarreal, Real Betis and Valencia.

A private security expert who works with footballers has told ESPN FC: “Thieves look at the Instagram accounts of both the players and their families to little by little draw the plans of each house.”

ESPN FC has been told that in some cases the clubs are providing these services, but in other cases the players have taken action out of “fear”.

The following players have had property stolen in Spain in recent months: