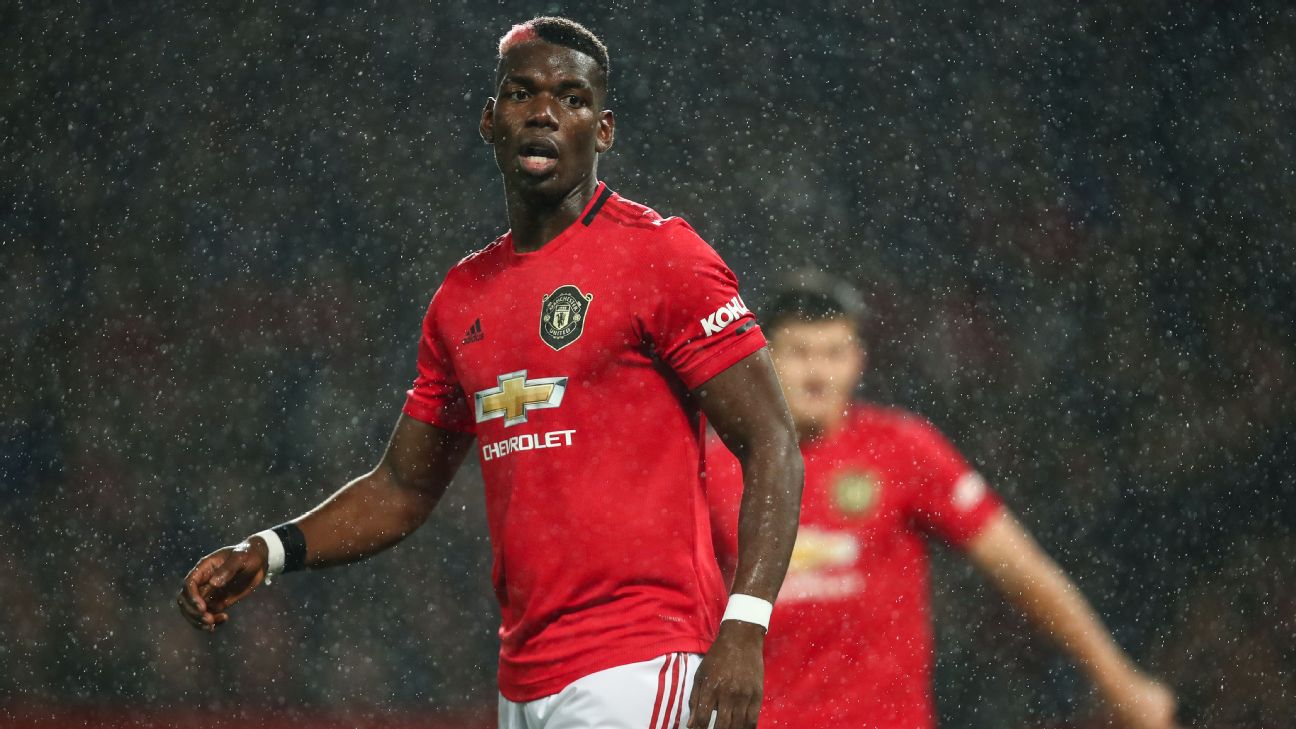 Manchester United will remain with out Paul Pogba for at least another four weeks, sources have told ESPN FC.

The French international broke a bone in his right ankle at the end of September and has been wearing a plaster cast ever since. It will be taken off in ten days’ time and the midfielder will need another two weeks of rehabilitation after that.

Only then he will be able to start training properly, first on his own with a fitness coach and then with the rest of the first team squad. The club are hopeful he will be back before the end of December and the busy Christmas schedule.

United want to be cautious to avoid a further setback, similar to what Pogba has already suffered this season, but the end of December is a realistic aim.

His last game was the 1-1 draw against Arsenal at Old Trafford on Sept. 30 when he played his second match in five days following the 1-1 draw Rochdale. Before that, he had not played for almost a month after picking up a first ankle injury.

Pogba is desperate to get back into the team and United have struggled in his absence.

He has spent time in Dubai as part of his treatment process but has still been very involved in the life of the team despite being sidelined.