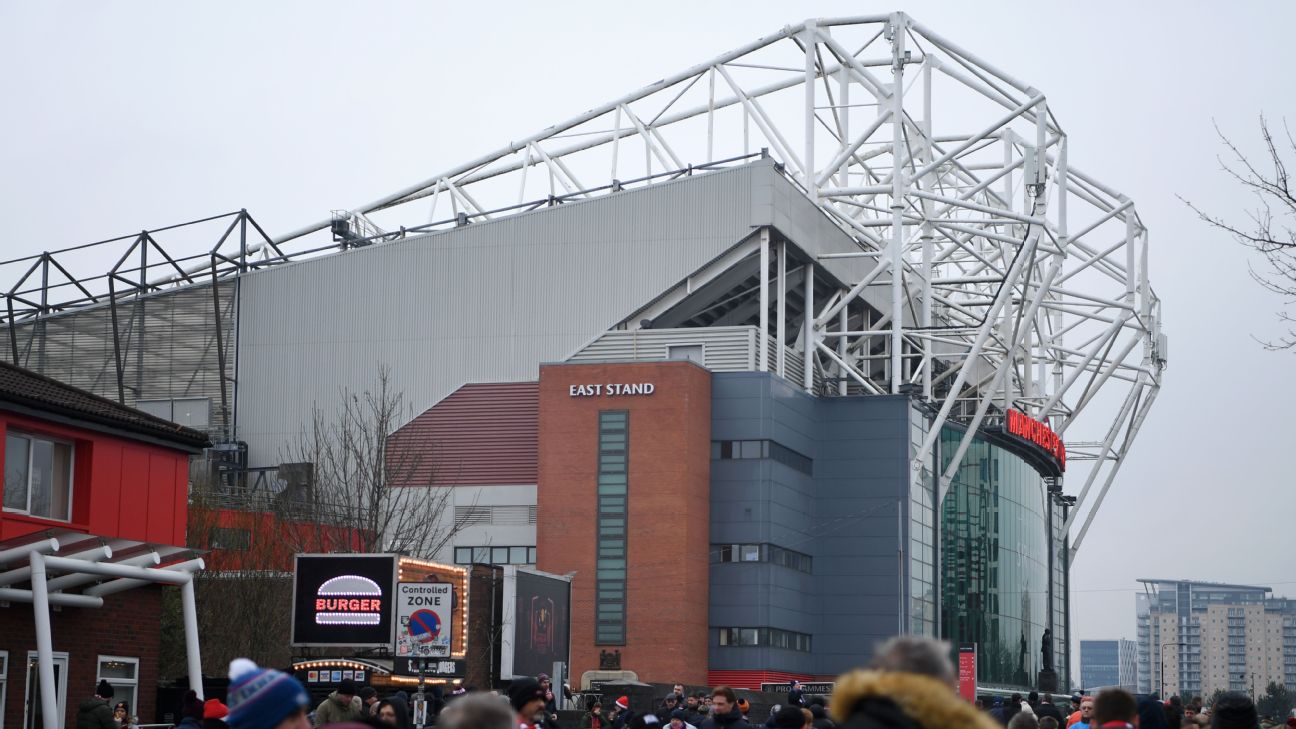 Manchester United can expect to top their £450 million Chevrolet deal as they search for a new shirt sponsor, sources have told ESPN FC.

The agreement with American car manufacturer General Motors, signed in 2012 before coming into effect ahead of the 2014-15 season, is set to come to an end in 2021.

Sources have told ESPN FC that a number of major brands have expressed an interest in becoming United’s principal shirt sponsor and the club are confident of negotiating a deal that would exceed GM’s £450m seven-year agreement despite a poor start to the season.

Defeat at Newcastle left United, who have not won the Premier League title since 2013, in 12th just two points clear of the relegation places.

Ole Gunnar Solskjaer’s team have not won a league game for a month and face Premier League leaders Liverpool at Old Trafford in their next game after the international break.

United remain one of the leading sports brands and in August announced results of a survey which suggested they have 1.1 billion fans worldwide, an increase of 67% in seven years.

Sources have told ESPN FC that any extra revenue generated from a new sponsorship deal will be invested into the playing squad as United look to re-establish themselves as serious contenders in the Premier League and Champions League.

A club spokesman said: “Chevrolet is a fantastic partner and we will continue to work with them to activate and maximise the sponsorship.”