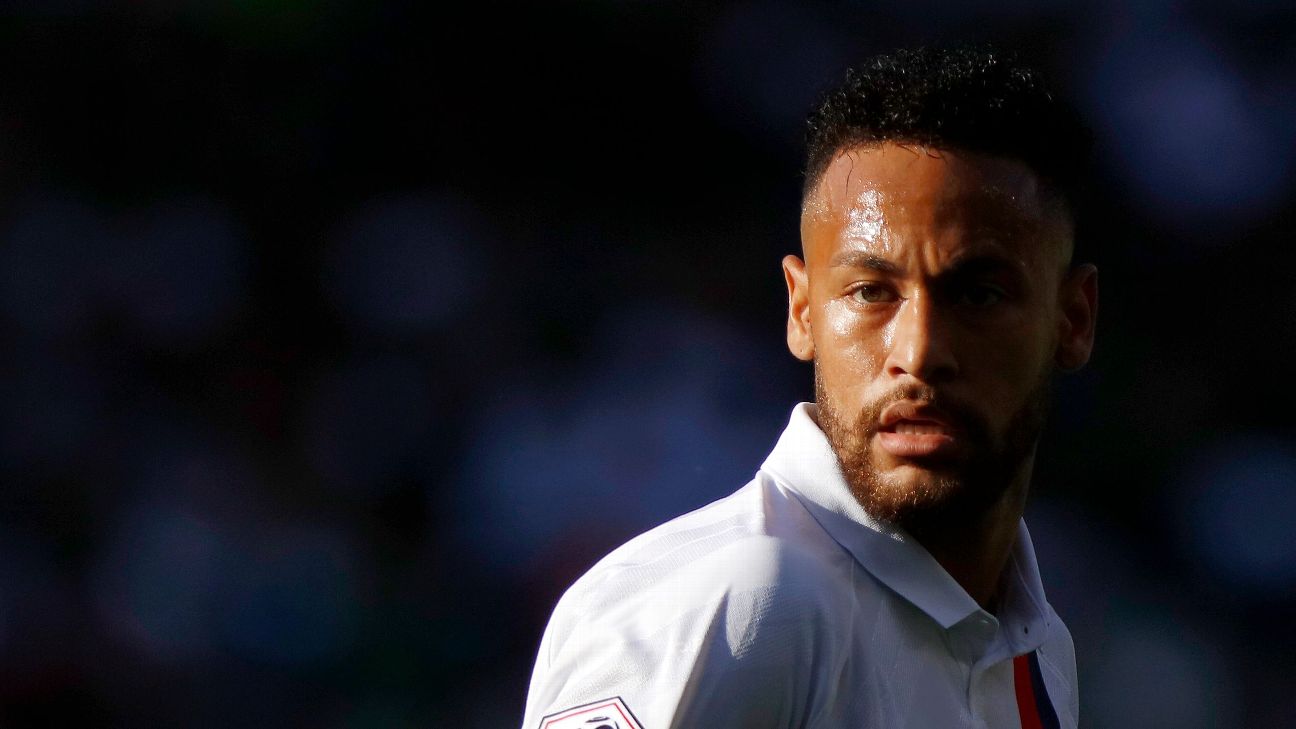 Barcelona and Neymar have failed to reach an agreement over a dispute based around a €43 million renewal bonus included in the last contract the Brazilian signed with the club in 2016, sources have told ESPN FC.

Neymar received around €14m at the time and was due the remaining €29m on Aug. 1, 2017. However, Barca refused to pay the rest as the forward neared a world-record €222m move to Paris Saint-Germain. He eventually signed for the French club on Aug. 3, 2017.

A judge will now be tasked with resolving the case after lawyers representing both Barca and Neymar delivered their conclusions on Monday to the evidence presented at a hearing in September.

ESPN FC have learned that, in total, the paperwork from both sides equates to over 3,000 pages. Therefore, an immediate resolution is not expected. It could take longer than a month for the judge to announce the final ruling.

Barca and Neymar had looked close to reaching an out-of-court agreement before September’s hearing. However, a late request from the Brazilian’s representatives regarding guarantees that the Blaugrana would re-sign him from PSG saw talks break down.

In September, the judge had suggested May 18, 2021 as a potential date for a court case to finally settle the disagreement. However, Neymar’s representatives argued that was too long to wait, which led to both sides instead presenting their cases at a second hearing on Monday.

Neymar is demanding pay the full €43m. Barca, meanwhile, are suing the Brazilian for breach of contract. They are asking to be paid back the €14m given to Neymar in 2016 as well as €8.5m in damages plus interest.

Those in charge of squad planning at Camp Nou still believe he would be a good addition to the side, but there are other voices at the club who don’t even want to talk about the possibility of bringing him back at the moment. Last week, Barca captain Lionel Messi, who has previously gone on record saying he would like Neymar to return, admitted it will be complicated to re-sign him from PSG.

“It’s difficult for him to come back,” the Argentine said. “As he left here, many club members and people do not want him to come back. From a sporting point of view, he would be wonderful, but the other view is also understandable. It is a bit difficult.”