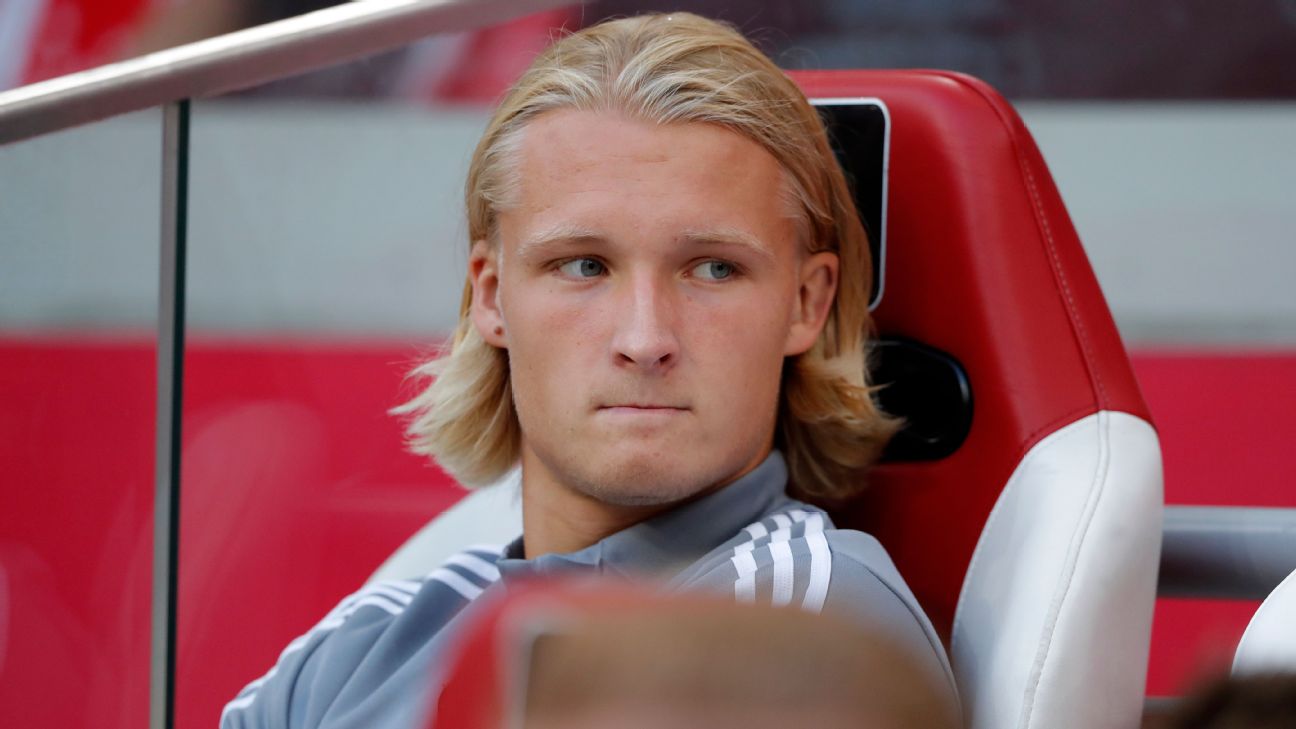 The story was first reported by French outlet L’Equipe.

Diaby-Fadiga, 18, is one of the most promising prospects at the club, where he’s been since joining the academy at age 13. Alongside his lawyers, he confessed his crime to the club, apologised to Dolberg and manager Patrick Vieira, and promised to reimburse his teammate for the full value of the watch.

Dolberg pressed charges against an unknown perpetrator he denoted as “X” last week after discovering the watch had been stolen during a training session. An official investigation was later opened by the police.

Nice are also investigating the matter on their side and Diaby-Fadiga risks having his contract terminated for gross misconduct as well as risking a criminal conviction.

The former France U16, U17 and U19 international made his debut for Nice as a 16-year-old and made six appearances for the first team last season.