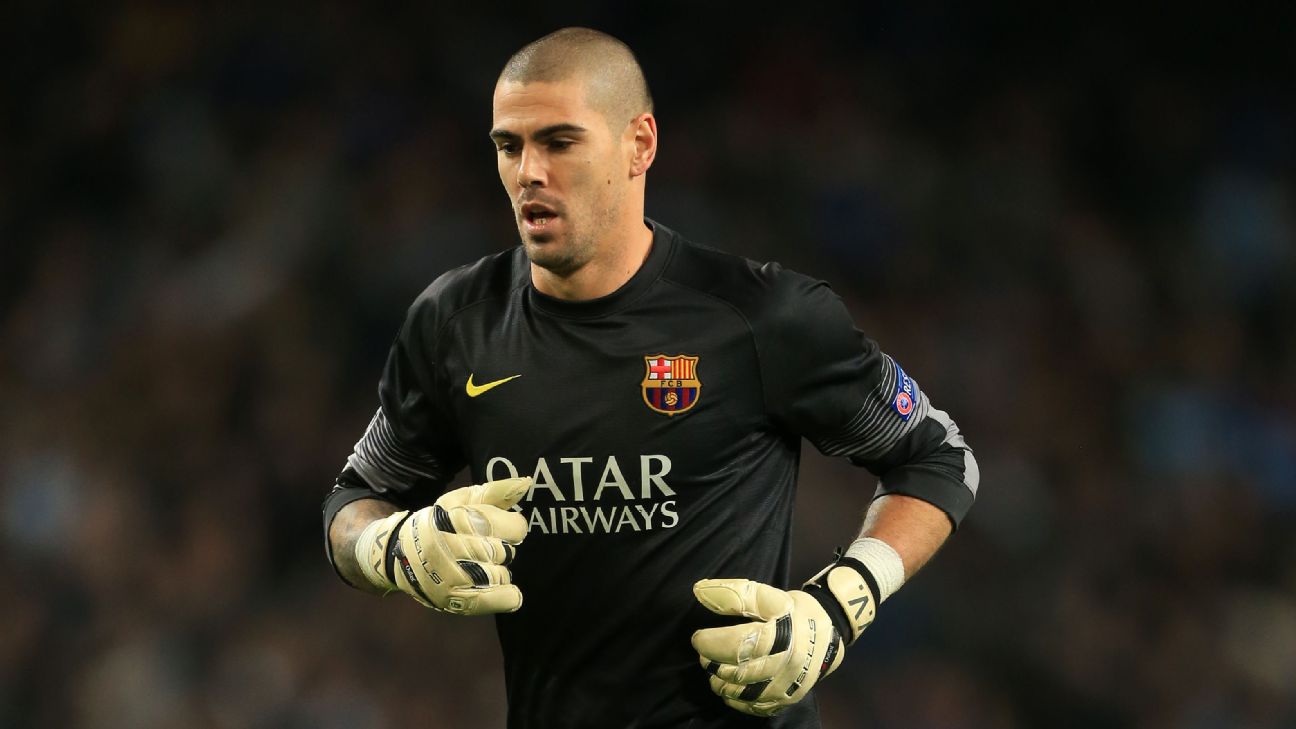 Victor Valdes is set to leave Barcelona less than three months after returning to the club as the coach of their under-19 team, sources have confirmed to ESPN FC.

Barca announced late on Friday that the former goalkeeper would not be on the bench for Saturday’s game against Gimnastic in Tarragona. The Catalan club said his future would be discussed in a meeting in the coming days.

However, sources have told ESPN FC that Valdes has already said goodbye to his players and that they do not expect him to continue as their manager.

Valdes, 37, was given a dressing down on Friday by Patrick Kluivert, who is the director of youth football at the Spanish champions, Jordi Roura and Aurelio Altamira. There have been clashes over a range of issues, including the team’s formation, the management of star player Ilaix Moriba and Valdes’ failure to turn up for important meetings with other coaches at the club.

Meanwhile, Valdes has complained publicly about the fact his team only play at the new Johan Cruyff Stadium when they have UEFA Youth League games.

Results have not helped Valdes’ case, either. Barca’s U19s are unbeaten in the league but dropped points against Cornella and have lost both of their Youth League games, against Borussia Dortmund and Inter Milan.

Valdes came through the academy at Barcelona and made 535 appearances for the first team. He left in 2014, eventually signing for Manchester United, but returned earlier this summer in a coaching capacity after a year working at ED Moratalaz.

Barry, 16, joined the club from West Bromwich Albion  in July and scored a number of goals in preseason.

He has not yet been able to feature in the league or the Youth League yet, though, due to the world governing body’s administrative process. He was told last week that everything was in place for him to play against Gimnastic on Saturday, only to be told less than 24 hours before the game that the paperwork needed to be checked again.

Barcelona are hopeful he will finally be able to make his debut against Mallorca-based side San Francisco next weekend, three months after he signed for the club.