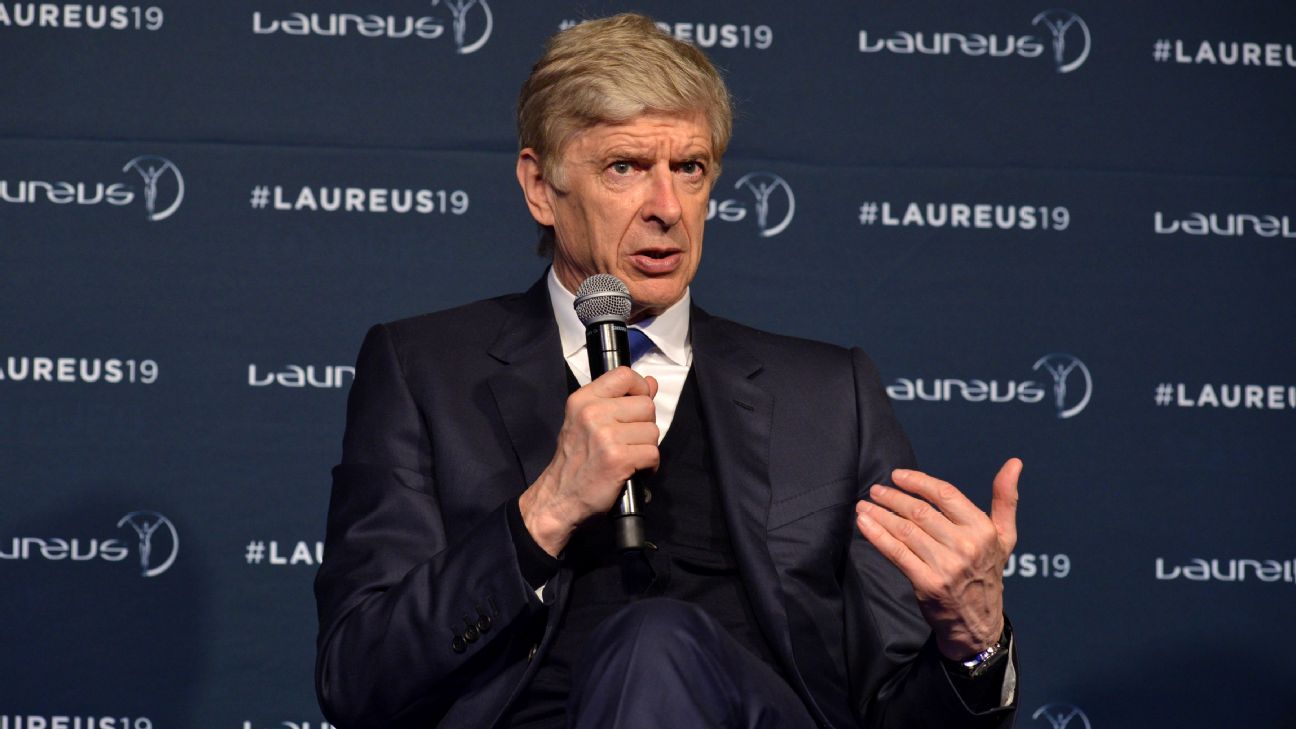 Arsene Wenger will take up a job at FIFA in the coming weeks, as he continues to wait for an offer from a club with a project which interests him, sources have told ESPN FC.

The Frenchman, who turns 70 next month, will join FIFA in a technical role. The role has not yet been completely defined, but it will be a very important one where his voice will be heard and opinions respected.

- Wenger: I am desperate to sit on bench again

As much as he was ready for the challenge at FIFA, he is also eager to get back to full management, whether at a club or a national team.

Wenger left Arsenal in the summer of 2018 after 22 years at the club. Since then, he has had opportunities to get back in the game but none that fully satisfied him.

While waiting for the right job, he has worked as a pundit on television. He has been travelling a lot while still living in London.

Wenger still believes that he can improve any team and win trophies in any league. He has watched a lot of matches and met a lot of players, managers and ex-players in the last two years.