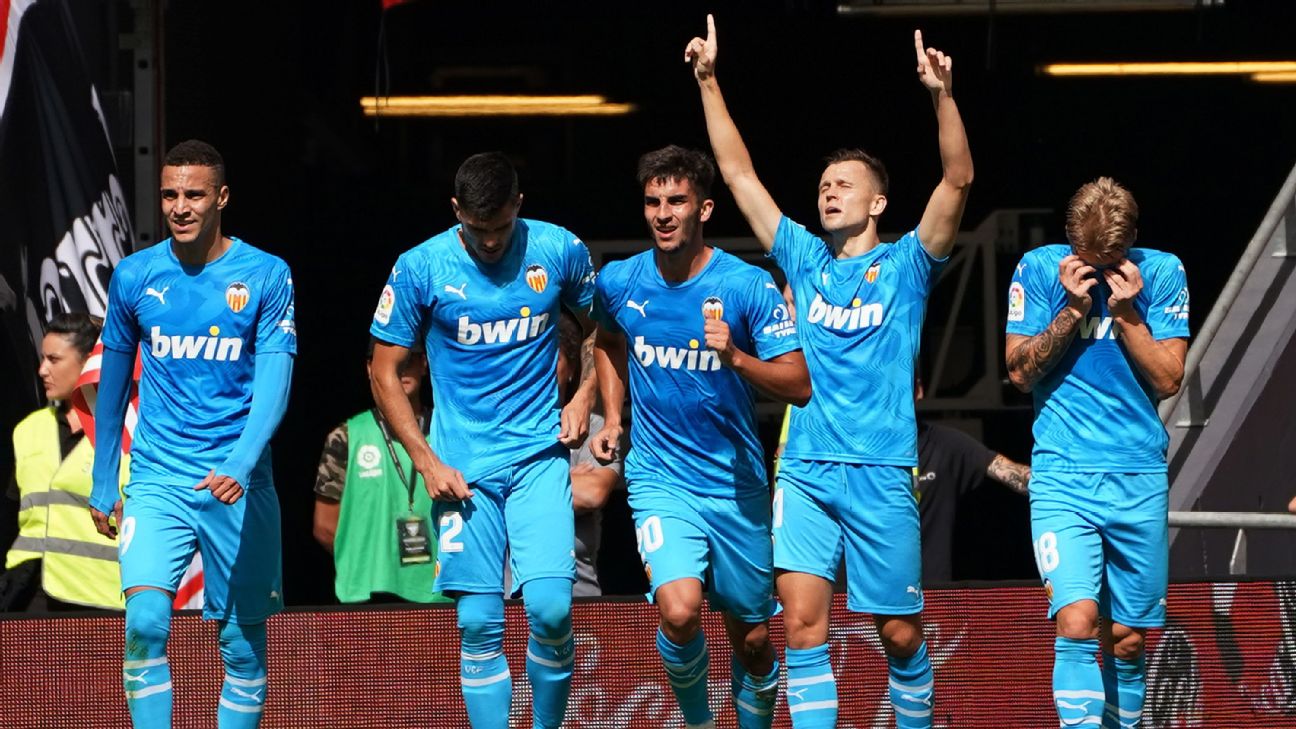 The Spanish Football Federation (RFEF) has released a statement condemning a VAR decision during Valencia’s 1-0 victory against Athletic Bilbao on Saturday.

Denis Cheryshev scored the winner for Villarreal and although Maxi Gomes appeared to be offside in the buildup, VAR decided to award the goal.

– ESPN La Liga fantasy: Sign up now!
– VAR and offside: How it works
– VAR in the Premier League: Ultimate guide

After the match, the RFEF questioned VAR providers Mediapro over the validity of the process to award the goal.

“Against the most elementary rules of the ethical sporting code and the rules of national and international competition, the producer of the match has put up images of a hypothetical offside line that doesn’t correspond to the [line] of VAR,” the statement said.

“These images [are] without any sort of technical rigour and offer a distorted view of the play. [It’s a] manoeuvre which creates a social alarm like a loss in confidence in the current VAR provider and in the skill of the Spanish referees.”

The RFEF confirmed an investigation into the providers will take place and punishments could be handed out.

VAR has also been in the spotlight in England, with referees’ chief Mike Riley admitting there have been four clear errors with the system since its introduction to the Premier League.