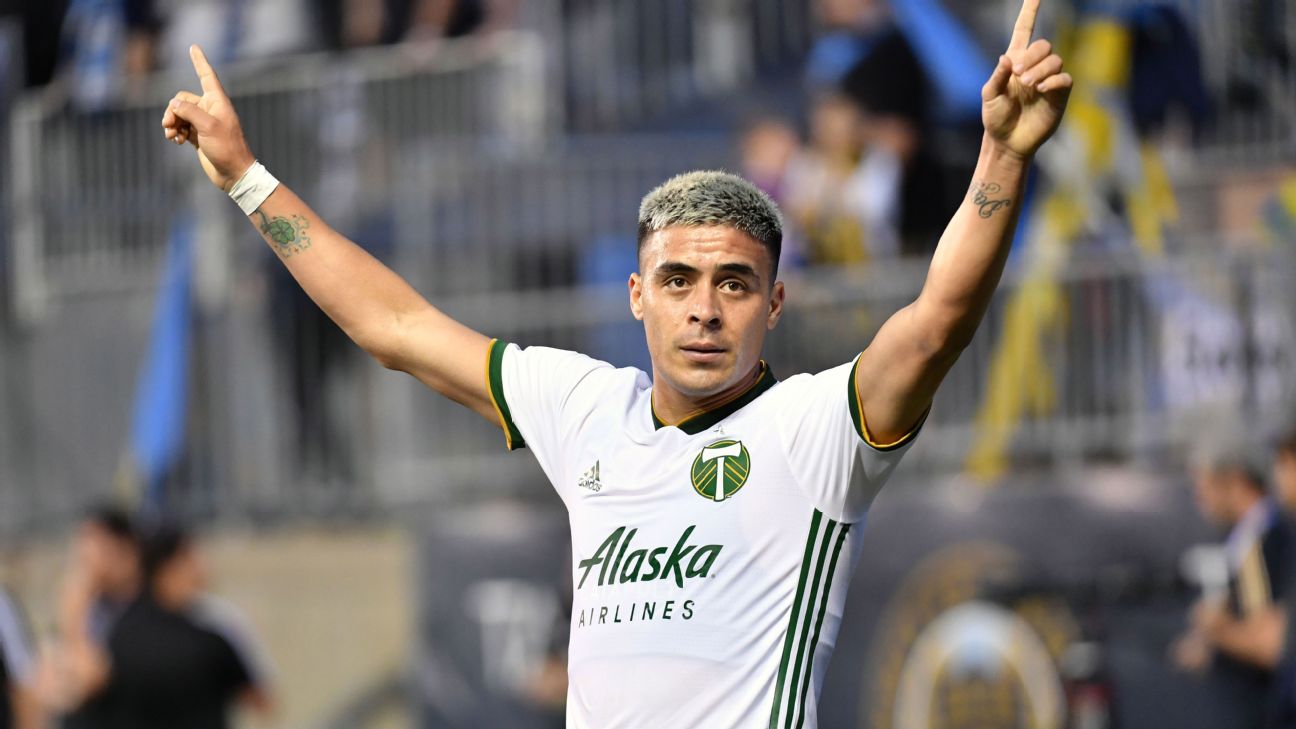 Fernandez will be unavailable for team activities until he has undergone an assessment and is cleared for participation by the SABH Program doctors.

“Our number one priority is Brian’s emotional and physical well-being,” the Timbers said in a statement. “Our thoughts are with him.”

Fernandez, 25, was acquired by the Timbers from Liga MX side Necaxa back on May 6 for a club record fee of just under $10 million. The Argentine made an instant impact, scoring eight goals in his first nine league appearances. But he cooled off thereafter as he was reportedly sidelined by illness as well as a red card he received in the Timbers’ penultimate game of the season against Sporting Kansas City. All told, Fernandez scored 15 goals and added one assist in 20 league and cup appearances this season.

Fernandez was expected to play a significant role in the Timbers’ push to return to the MLS Cup final. Portland is slated to face Real Salt Lake in the first round of the MLS Cup playoffs on Oct. 19, but his participation now seems unlikely.

Fernandez has previously battled substance abuse during his career. In 2015, while on the books of Racing Club, he was suspended for more than a year by CONMEBOL following multiple failed drug tests in which he tested positive for cocaine. Upon his return, he was loaned out to the likes of Sarmiento, Metz and Union La Calera, before securing a move to Necaxa. His time in Aguascalientes proved highly productive, with the Argentine scoring 12 goals in 15 games during the 2019 Clausura. Overall, Fernandez scored 18 goals in 32 league and cup appearances.

The Athletic reported that Portland’s transfer agreement with Necaxa included some contractual protections due to Fernandez’s past, though it’s not clear what those clauses entail.