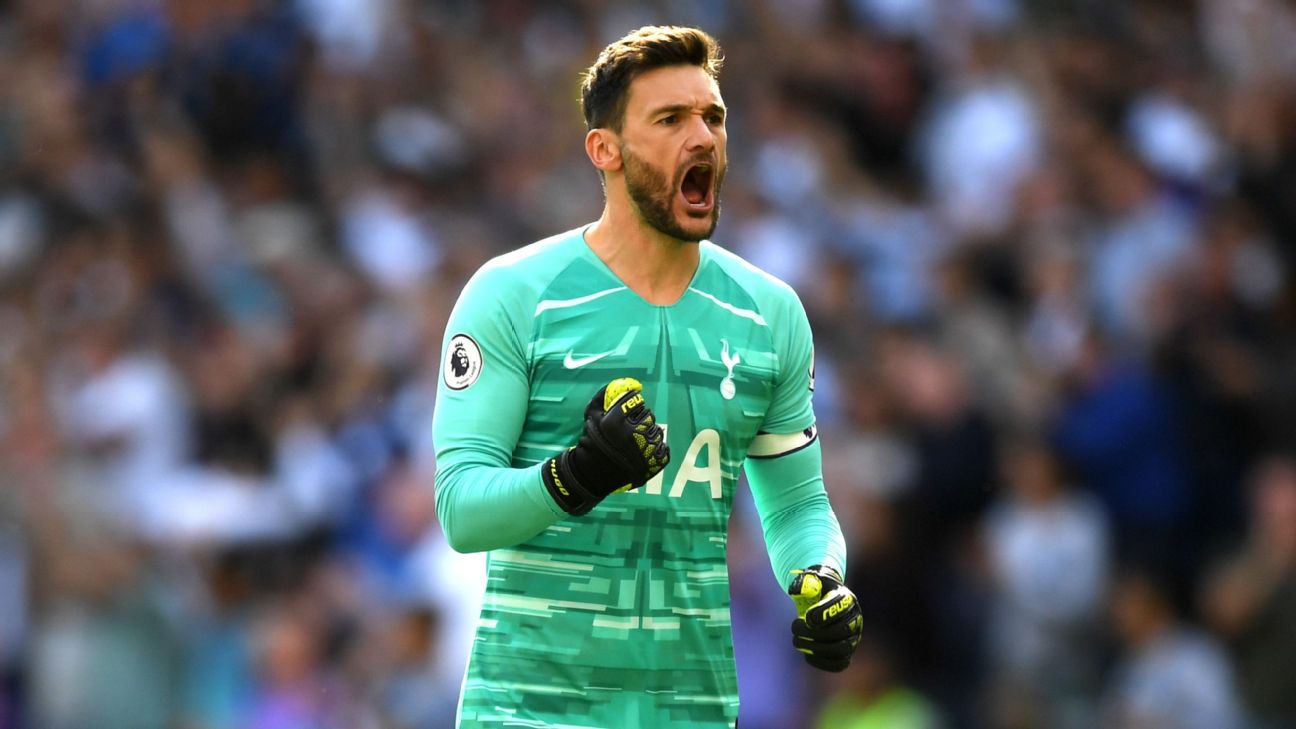 Tottenham goalkeeper Hugo Lloris has said he is open to playing in Major League Soccer before retiring from football.

Lloris, 32, has spent seven years at the north London club and has established himself as the club captain, leading them to five consecutive top-four finishes and a Champions League final.

His contract at Spurs runs until 2022 but he has opened the door to a potential move to MLS.

“I’m not against the idea of discovering something new,” he told France Football.

“That could be the United States. I do not know, I always had trouble looking in the medium term. I am more focused on the short term.

“In football, things go so fast. We are here tomorrow and after that we’re elsewhere. You have to be careful. I could finish over there [MLS], we’ll see.”

Lloris — who captained France to World Cup success last year — has failed to pick up any silverware during his time at Spurs.

The France international said Spurs boss Mauricio Pochettino is one of the reasons he resisted temptation to leave the club.

“I have a strong relationship with him, on a human level too,” he added. “I like his football ideas, I like his personality. I am very proud to be part of his team.

“I never really opened the doors [to the idea of leaving Tottenham] because I felt like I was happy where I was.

“If tomorrow I felt there was a regression, certainly I’d then ask the question [about leaving].”