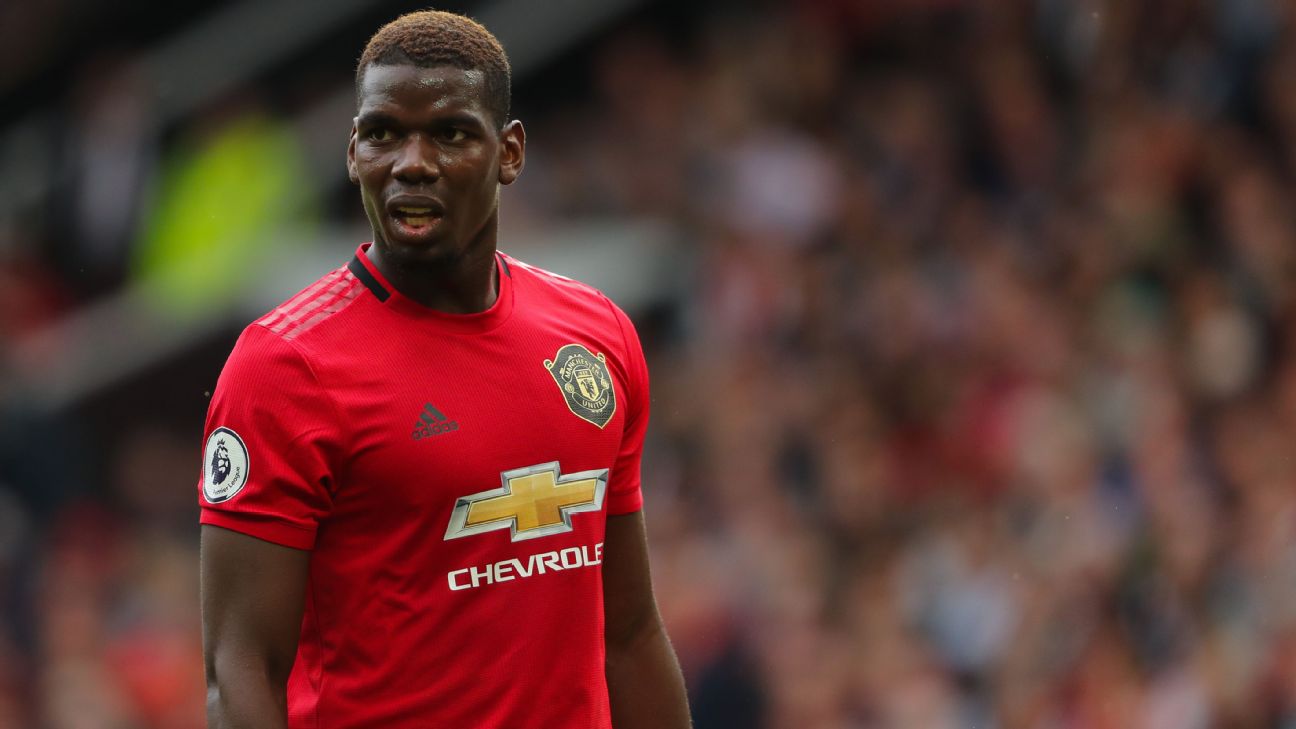 Paul Pogba has had it with life in Manchester and wants to return to Juventus, reports Calciomercato.

The tussle to lock down the long term future of the Frenchman has been ongoing for quite some time now, with United trying to keep hold of him as Real Madrid spent the entire summer attempting to convince the World Cup winner to make the jump over the Santiago Bernabeu.

But Turin serves as familiar territory for Pogba, who picked up a knock in United’s drab 1-1 draw with Arsenal on Monday, after he spent four successful years with the Old Lady. While there are still question marks over where they will get the money for a potential deal, which could cost upwards of €140 million, there’s a lot of hope that it can be done, according to the report.

Barcelona are set to use their game against Inter Milan to scout some of the Italian side’s top names, Calciomercato reports.

The two European giants will battle it out at the Nou Camp tomorrow evening, but beyond three points in the Champions League being at stake, Barca will also have one eye on a handful of Inter players as we get closer and closer to the January transfer window.

Stefano Sensi, Milan Skriniar and Lautaro Martinez are all on the club’s wishlist, although manager Antonio Conte is eager to keep hold of them as he attempts to guide Serie A leaders Inter towards a title challenge against Juventus.

Arsenal are considering the possibility of sending Mesut Ozil out on loan but fear that they will be unable to get a deal done due to two factors — money and desire — the Daily Mail reports.

The Germany international is believed to be on around £350,000 a week, but at this moment in time, the 30-year-old still isn’t featuring all that heavily in manager Unai Emery’s plans. As such, the focus has turned towards entertaining offers from elsewhere.

The club are willing to pay some of his wages in order to get the process moving with whatever club may be interested, although the belief is that Ozil will be more than happy to stay put and ride out his contract, which expires in 2021.

– Manchester United could go after both Moussa Dembele and Sean Longstaff during the January transfer window, the Daily Star reports. The Red Devils are struggling to make an impact in the early stages of the Premier League campaign, which has led to Ed Woodward informing Ole Gunnar Solskjaer that the necessary funds will be made available to him in the New Year.

– In the end to a bizarre chapter of a young player’s career, striker Lamine Diaby-Fadiga was sacked by Nice after he admitted to stealing teammate Kasper Dolberg‘s watch in the dressing room, the Ligue 1 club said on Tuesday.