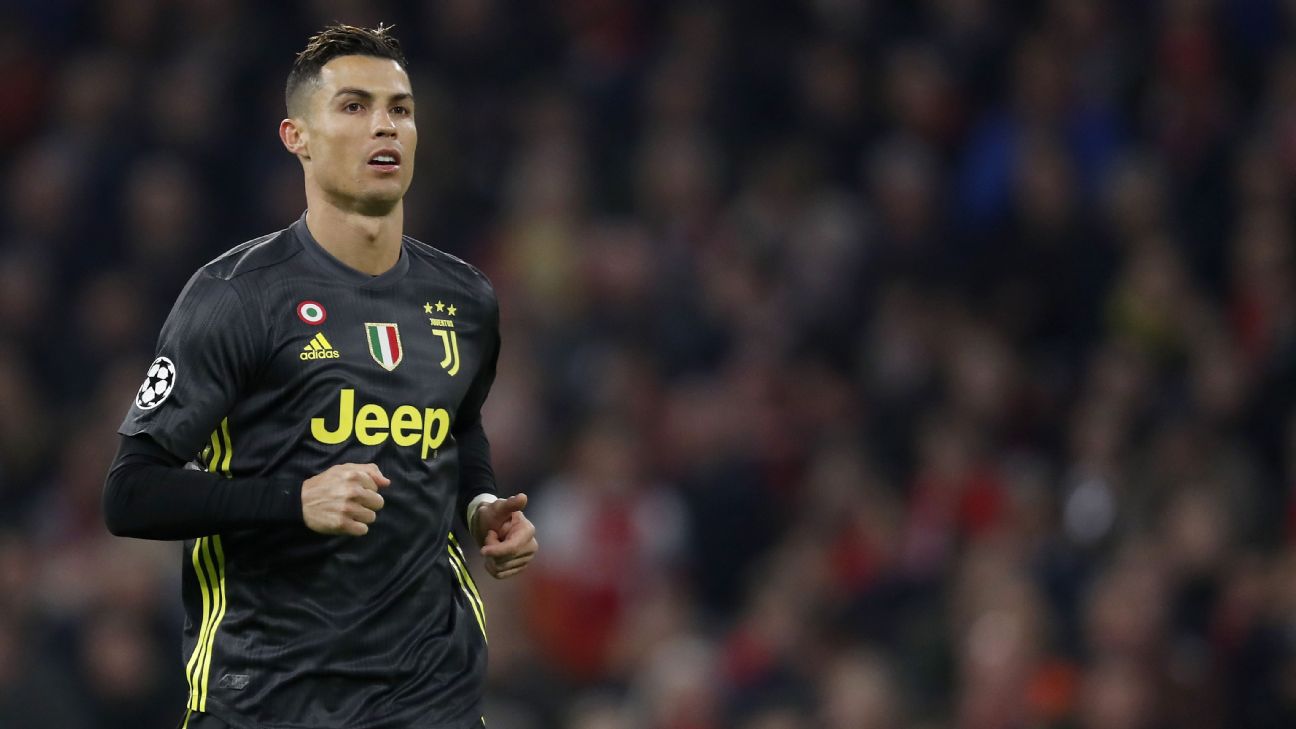 Cristiano Ronaldo‘s lawyers won a courtroom bid Thursday to block a Nevada woman accusing the football superstar of raping her in Las Vegas in 2009 from digging into the validity of their 2010 confidentiality agreement and $375,000 hush-money payment.

U.S. Magistrate Judge Daniel Albregts told Kathryn Mayorga’s attorney that it will be up to a higher-level judge to decide if her effort to obtain more money advances to trial or is diverted to closed-door arbitration.

Albregts, who was named in August to the U.S. District Court, now handles filings and pretrial arguments in a case that Ronaldo’s lawyers want dismissed or moved to closed-door settlement talks. He said his preliminary review of settlement documents filed under seal in the civil lawsuit before U.S. District Judge Jennifer Dorsey led him to agree with Ronaldo’s lawyers that the records should, at least for now, remain sealed.

Mayorga, now 36, is a former teacher and model who lives in the Las Vegas area. She says in court documents she met Ronaldo at a nightclub and went with him and other people to his suite at the Palms Hotel and Casino, where he assaulted her in a bedroom. Ronaldo, through his lawyers, maintains the sex was consensual.

Ronaldo, 34, of Portugal is one of the richest athletes in the world. He plays in Italy for the Turin-based soccer club Juventus and captains his home country’s national team.

Stovall said in court that he wanted communication records between Ronaldo and the athlete’s attorneys in the U.S. and Portugal ahead of the 2010 settlement to answer questions that Mayorga now raises about the legality of the contract. Her lawyer maintains that Mayorga, then 25, had learning disabilities as a child, and the records he seeks would show Ronaldo’s legal team knew she was so distraught that she lacked the legal capacity to sign a non-disclosure agreement.

Ronaldo lawyers Kendelee Works and Peter Christiansen say there is no evidence Mayorga was incapacitated or incapable of understanding what she was signing. Works said in court that the existence of the agreement and payment should never have been disclosed publicly.

Now that it is, Ronaldo’s lawyers say the contract calls for out-of-court arbitration to resolve the dispute.

Ronaldo’s lawyers also maintain that news reports in Europe in 2017 about the settlement and payment were based on electronic data that was illegally hacked, stolen and sold by cybercriminals. They say they believe the documents have been altered and that Mayorga’s lawsuit is damaging Ronaldo’s reputation.