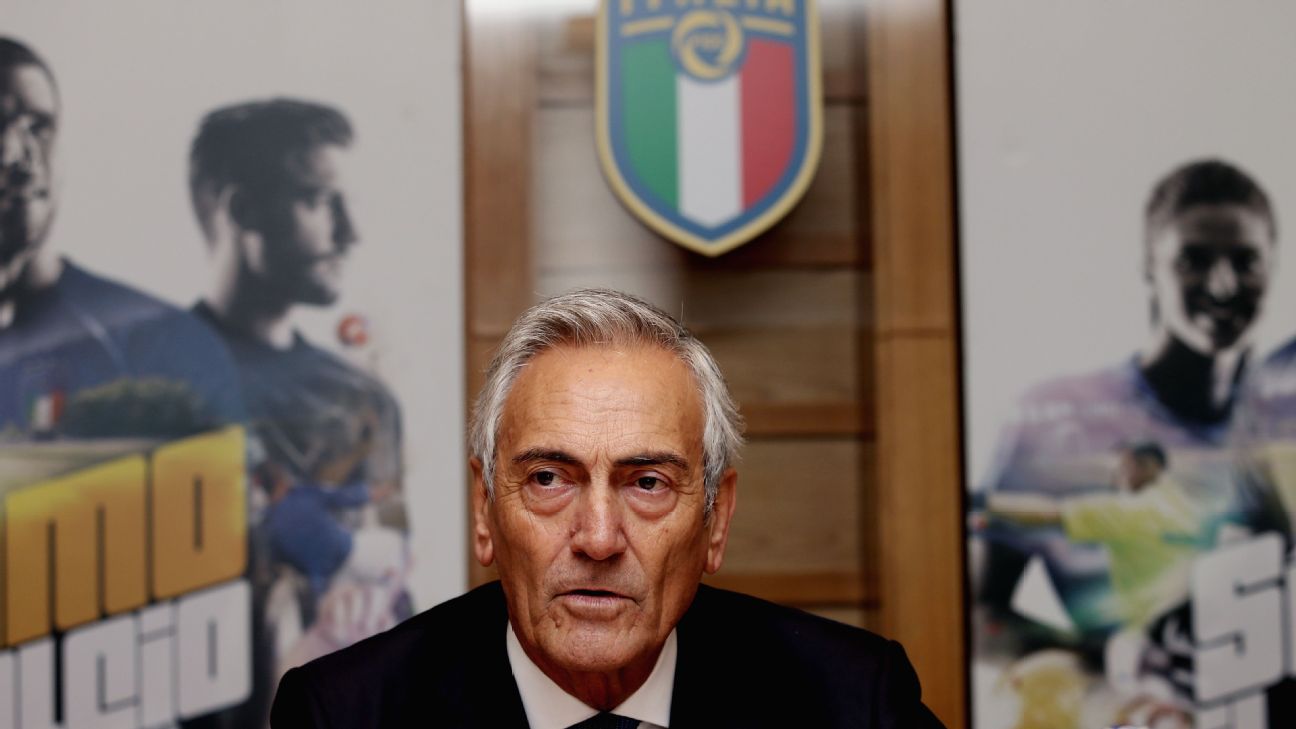 Italian football and government authorities must act against racism in stadiums even if only one spectator is involved, Italian Football Federation (FIGC) head Gabriele Gravina said on Thursday, adding that a VAR-style system would be used to root out offenders.

Several clubs have escaped sanctions over alleged racist incidents after Serie A’s disciplinary tribunal ruled that the chanting was not widely perceptible in the stadium, even though television viewers heard it.

– Lazio hit with partial stadium ban after racism vs. Rennes

A recent case was at Cagliari where Inter Milan forward Romelu Lukaku was subjected to monkey noises but no action was taken against the Sardinian club.

“It astonishes me that some chanting can be heard clearly and some cannot, so we need to work out why that is, but it is not normal” Gravina told reporters.

Gravina did not give exact details about how the surveillance would work but suggested it could be used in real time like the VAR system which allows referees to watch replays of key incidents on a pitchside monitor.

“Clubs today are capable of identifying those responsible by using technology,” he added. “We are experimenting the system and will talk about that soon.

“We have collaborated with the Ministry of the Interior and set some very strict laws with equally severe sanctions. So we will use technology, but we can only do it with the help of the police and of the Ministry of Interior.”

Who is Chelsea’s new €120m midfielder, Enzo Fernandez?
The European teams that have defied the odds since World Cup break
Sources: Caicedo given break amid Arsenal bid
Late Mitoma goal sends Liverpool out of FA Cup
Trying to make sense of Chelsea’s transfer spree: big gambles, but big rewards too?