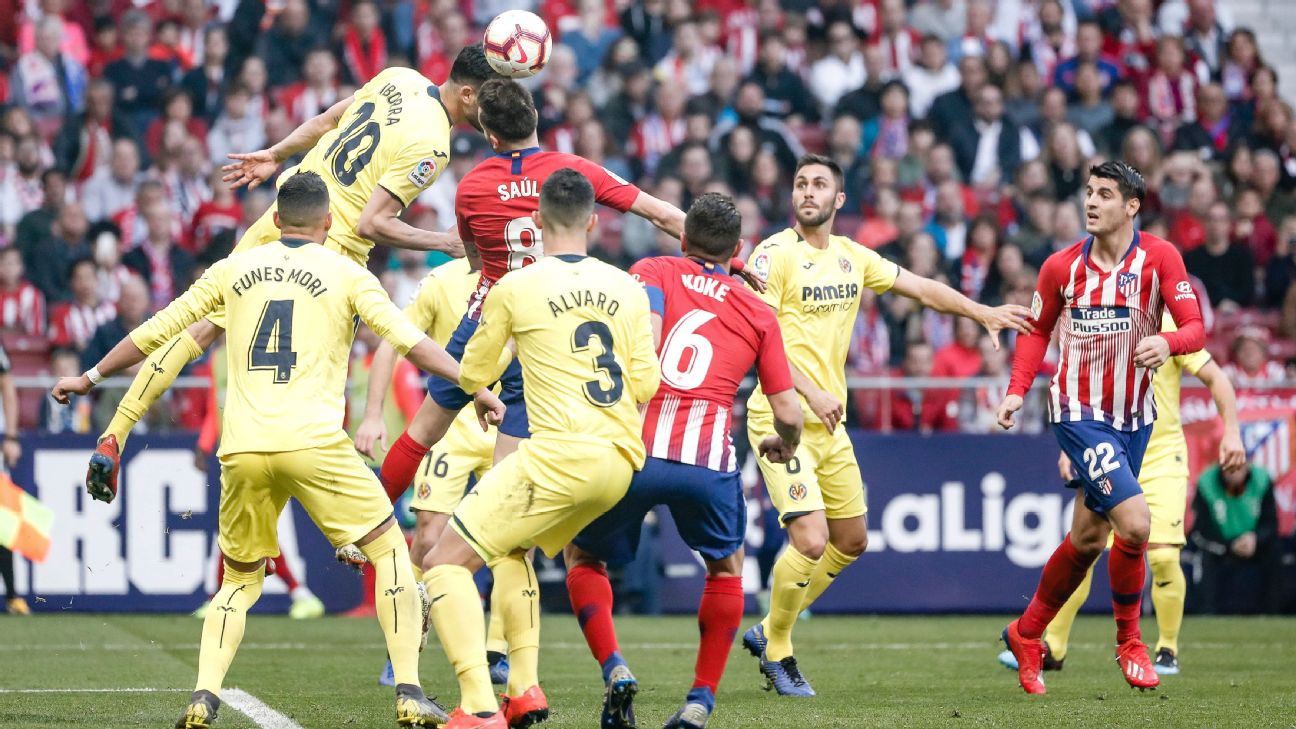 A judge in Madrid has turned down La Liga’s request to stage Villarreal’s home game against Atletico Madrid in Miami on Dec. 6.

The Royal Spanish Football Federation (RFEF) had not approved La Liga’s proposal to move the game overseas, which has the blessing of both clubs, and would be the first-ever Spanish league game to be played outside of the country.

La Liga, however, called for a court injunction in order to get the approval needed from the Spanish FA but judge Moises Guillamon has ruled against them.

The judge rejected La Liga’s petition on Friday as there is already a court case pending regarding league games overseas that will be heard in February 2020. La Liga filed a lawsuit last year against the Spanish FA for not allowing Girona’s home league against Barcelona to be played in Miami.

La Liga need the support of the RFEF, as well as Spain’s Sports Council, UEFA, FIFA, CONCACAF and U.S. Soccer in order to move the game away from Villarreal’s La Ceramica stadium.

The Spanish FA have argued that a league game played abroad would “affect the equality and integrity of the competition.”

Plans to have a league game overseas are part of La Liga’s 15-year marketing agreement with Relevent Sports to promote the game in North America and expand its brand.

The Spanish FA, with FIFA’s backing, already turned down La Liga’s proposal to have Girona’s home game against Barcelona last season in the United States.

While the Spanish FA oppose a league game played abroad because it would affect the other teams in the competition, they did stage last season’s Spanish Super Cup in Tangier, Morocco, while they signed an agreement for a four-team Spanish Super Cup to be played in Saudi Arabia in the next three years.

FIFA expressed reservations about having league games overseas, with its president Gianni Infantino having said  that “In football, the general principle is that you play a ‘home’ match at ‘home’, and not in a foreign country.”

Real Madrid sent a letter to the federation and to the European and world football’s governing bodies expressing their opposition to the game in the U.S. because it would alter the integrity of the competition.

The Spanish FA also believe it puts the two teams playing overseas at a disadvantage for the following round of games due to the consequences of travelling far while it would give their next opponents an advantage that other teams would not have.