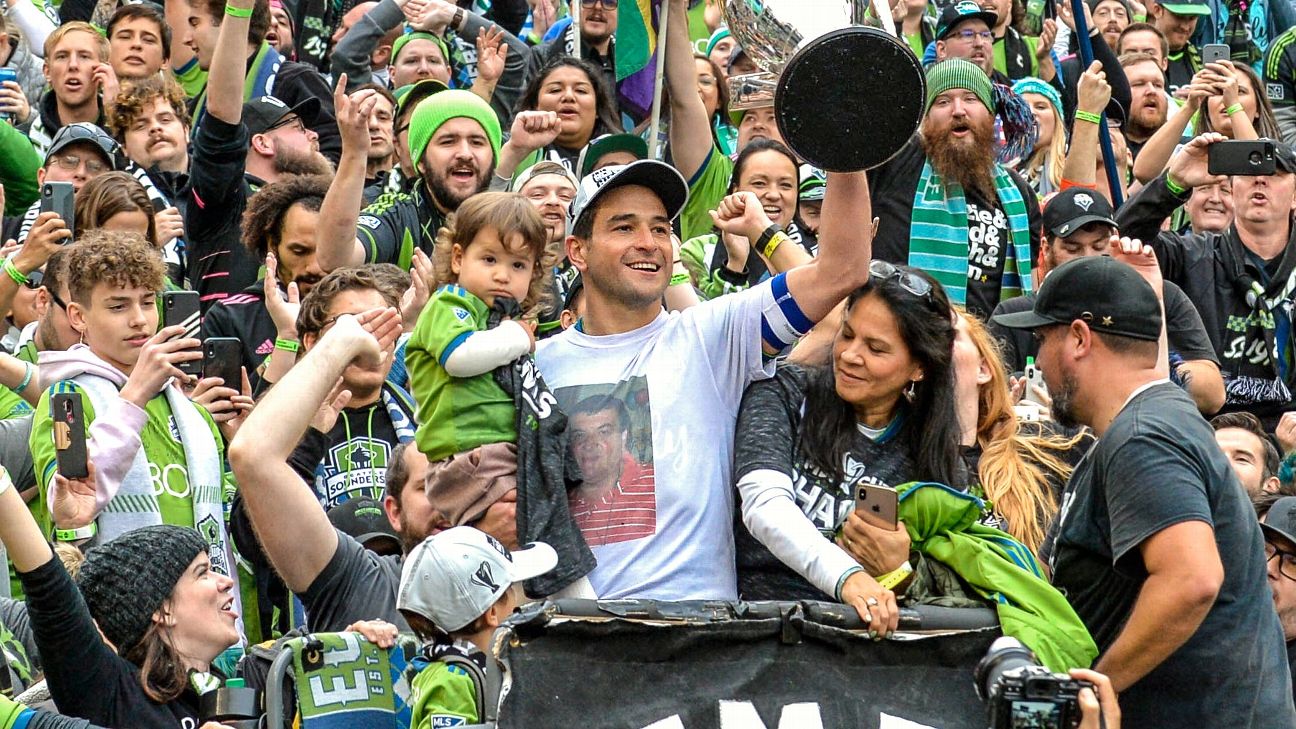 Find out all you need to know ahead of the 2020 Major League Soccer season.

Are there any new franchises?

When are the MLS fixtures released?

Major League Soccer is expected to publish the schedule in early January.

However, three matches have already been confirmed:

Who is Inter Miami CF?

Inter Miami is one of two new expansion franchises in the 2020 MLS season, taking the total number of teams to 26. The club has a famous co-owner in David Beckham, and its first home game will come against his old team, the LA Galaxy, on Saturday, March 14.

The coach of the team has not yet been announced.

The team will initially play at a temporary home — the 19,000-seat Fort Lauderdale Stadium — for two seasons while its permanent 18,000-capacity home in Miami, part of the Miami Freedom Park project near Miami International Airport, is completed.

Who is Nashville SC?

Nashville was founded in 2016 and previously played in the United Soccer League. Gary Smith, who led the Colorado Rapids to MLS Cup in 2010, will coach the team.

The club will ground-share with the NFL’s Tennessee Titans at Nissan Stadium for the 2020 and 2021 seasons. It is expected to move into the a new 30,000-capacity home – the largest soccer-specific stadium in the U.S. — in 2022.

Nashville SC’s CEO is Ian Ayre, who spent many years in a similar role at Premier League giants Liverpool before leaving Anfield in 2017.

When is the MLS SuperDraft?

It is expected that MLS will not hold its usual live SuperDraft at the same time as the United Soccer Coaches convention in 2020. Instead the SuperDraft will be more low-key, via conference call, with no date yet set.

Inter Miami CF and Nashville SC already took part in the Expansion Draft on Nov. 19. Both clubs were able to select up to five players from other MLS teams.

The exact dates are yet to be confirmed, but the regular season should end in October with the MLS Cup final on Sunday, Nov. 7, 2020.