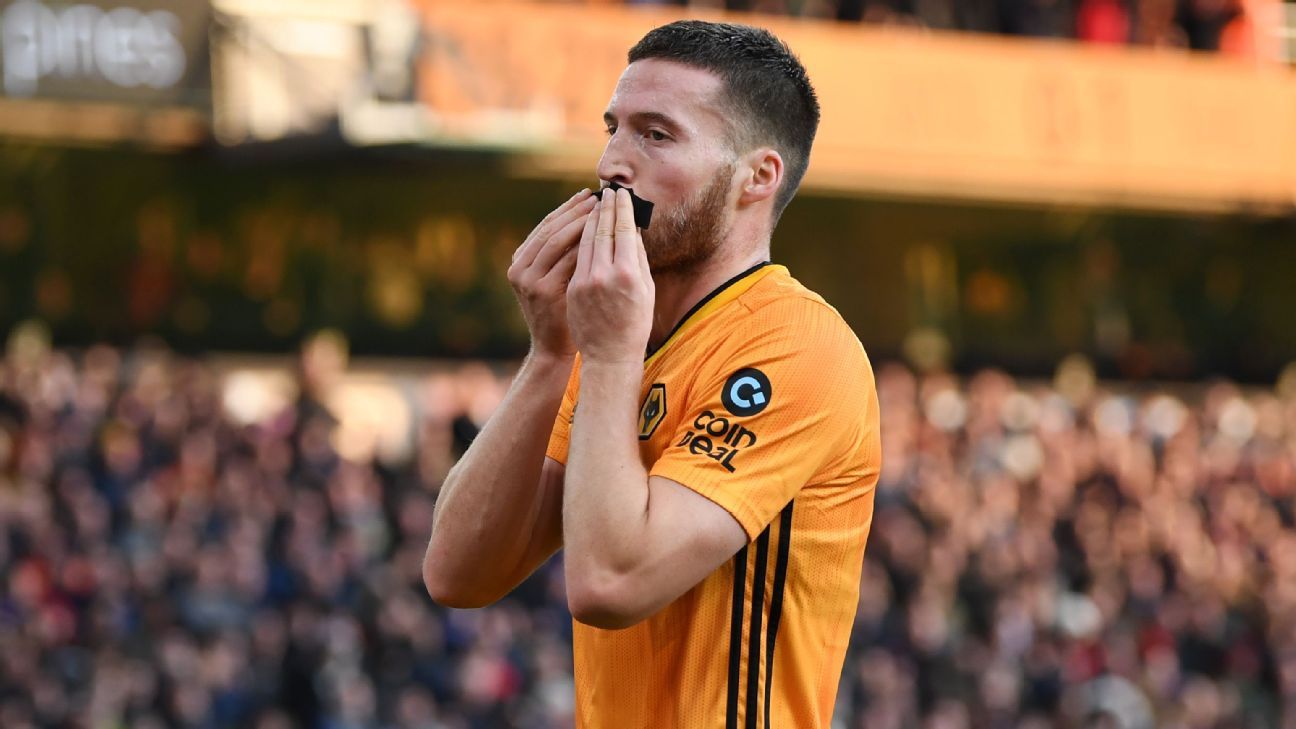 A superb second-half header by Matt Doherty cancelled out an early goal by Lys Mousset as Wolverhampton Wanderers came from behind to draw 1-1 at home to Sheffield United, extending their unbeaten Premier League run to nine games on Sunday.

The crowd at Molineux had barely taken their seats when Mousset struck after 62 seconds, taking a touch to control the ball in the box before slamming it home to put the visitors ahead.

Despite creating a number of decent chances, the home team looked all at sea for much of the first hour until Doherty met a Raul Jimenez cross with a powerful header to put them level in the 64th minute.

Doherty celebrated the goal with an emotional tribute to the two-year-old daughter of former Wolves striker Benik Afobe who passed away on Friday, removing the black arm-band being worn in her honour and kissing it before holding it up to the sky.

The goal prompted a sustained period of pressure from Wolves, but Sheffield United showed why they are unbeaten away from home this season with a tenacious defensive display as they hung on for the draw.

Wolves remain in sixth place in the table on 20 points after 14 games, with the Blades a point behind them in seventh.