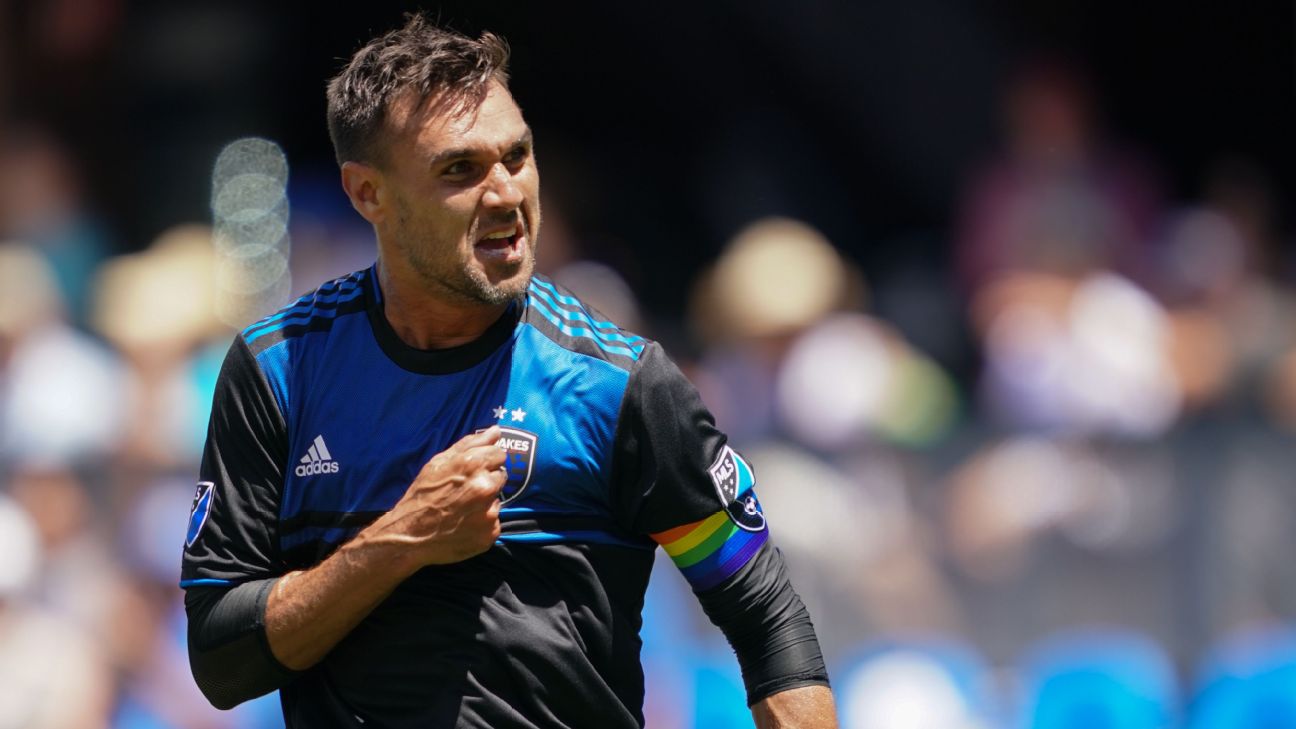 On a conference call with reporters, he said that his new deal will not see him labeled as a Designated Player nor will his salary require the use of Targeted Allocation Money, meaning his earnings will fall below the $530,000 maximum budget charge in 2020.

Wondolowski, 36, led San Jose in scoring with 15 goals in 2019, and broke Landon Donovan’s all-time MLS goal-scoring record in the process. Wondolowski now has 159 career MLS goals, and has scored at least 10 goals in 10 consecutive seasons.

“I’m very excited to be back for one more year,” said Wondolowski. “Knowing how much fun it is in the locker room, the team unity that we have and where this team is going, I wanted to be a part of it. I love this game. I love going out to practice. We’re a family. Even right now, it’s nice to have a couple days off, but I’m ready to get started again. When I do decide to step away from the game, my goal is to remain a part of the Earthquakes organization and help the team any way I can.”

Wondolowski was selected in the fourth round of the 2005 MLS Supplemental Draft, 89th overall out of 96 players selected. The Danville, Calif. native moved with the team to Houston at the conclusion of his rookie season, helping the Dynamo win two MLS Cups in 2006 and 2007. He was traded to the reborn Quakes in 2009 for forward Cam Weaver, and has been a San Jose mainstay ever since. He won the Golden Boot in 2010 and 2012, and claimed the league MVP award during San Jose’s Supporters’ Shield-winning campaign in 2012. Wondolowski was named to the league’s Best XI three times, and is a five-time MLS All-Star.

“It’s impossible to accurately describe Chris’ devotion to this club because he truly embraces a bigger cause, well beyond the goals he scores and the records he breaks,” said Earthquakes GM Jesse Fioranelli. “Wondo has an unparalleled love for the game and the Quakes organization as a whole. This is a great day for our fans and our club.”

At international level, Wondolowski made 35 appearances for the U.S., scoring 11 goals.