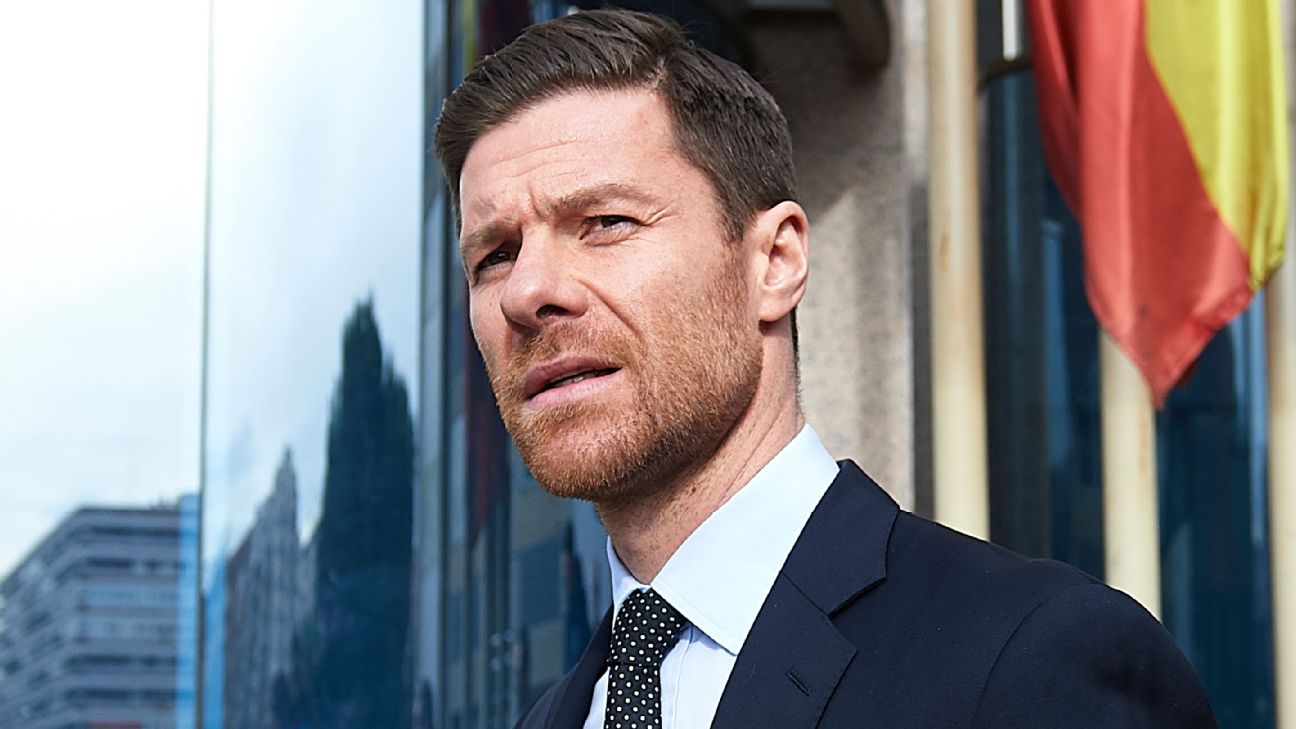 Former Liverpool midfielder Xabi Alonso was in Madrid court on Wednesday to face charges of tax fraud after opting not to accept a plea bargain.

The former Spain international could face up to a five-year prison sentence and a €4 million fine if convicted for tax fraud in Spain from 2010 to 2012 while he was playing with Real Madrid. He testified at the provincial court of Madrid on Wednesday on three counts of tax fraud, for creating a tax haven and for unpaid taxes on image rights revenue.

“I do not plan any plea bargain,” Alonso told reporters. “Once I arrived here by conviction and by principles, it does not occur to me to agree. It is very clear to me, if it were not so, I would have already left it.”

Jose Angel Sanchez, general director of Real Madrid, also testified on Wednesday that “the rights management contract of Xabi Alonso was similar to the rest of the club’s players.”

Many high-profile football players have been investigated for tax fraud in Spain. Recently, former Real Madrid forward Cristiano Ronaldo, now with Juventus, accepted a $21.8m fine and a 23-month suspended sentence for $17.7m  worth of tax fraud while Barcelona star Lionel Messi got a 21-month sentence and paid back about $20m in back taxes in his settlement.

On Wednesday, Messi admitted that he contemplated leaving La Liga due to the way he was treated during the tax fraud case back in 2013-14.

“I’ve had several [difficult] periods, especially in 2013 and 2014 when I started having a problem with the Spanish tax authority and everything that came out,” Messi told RAC1. “It was difficult for me and for my family.

“I think I was the first one [to be investigated by the tax authorities] and that is why everything was so hard. From then on, they showed they were going all out with me and proved that they would target all sports and footballers.