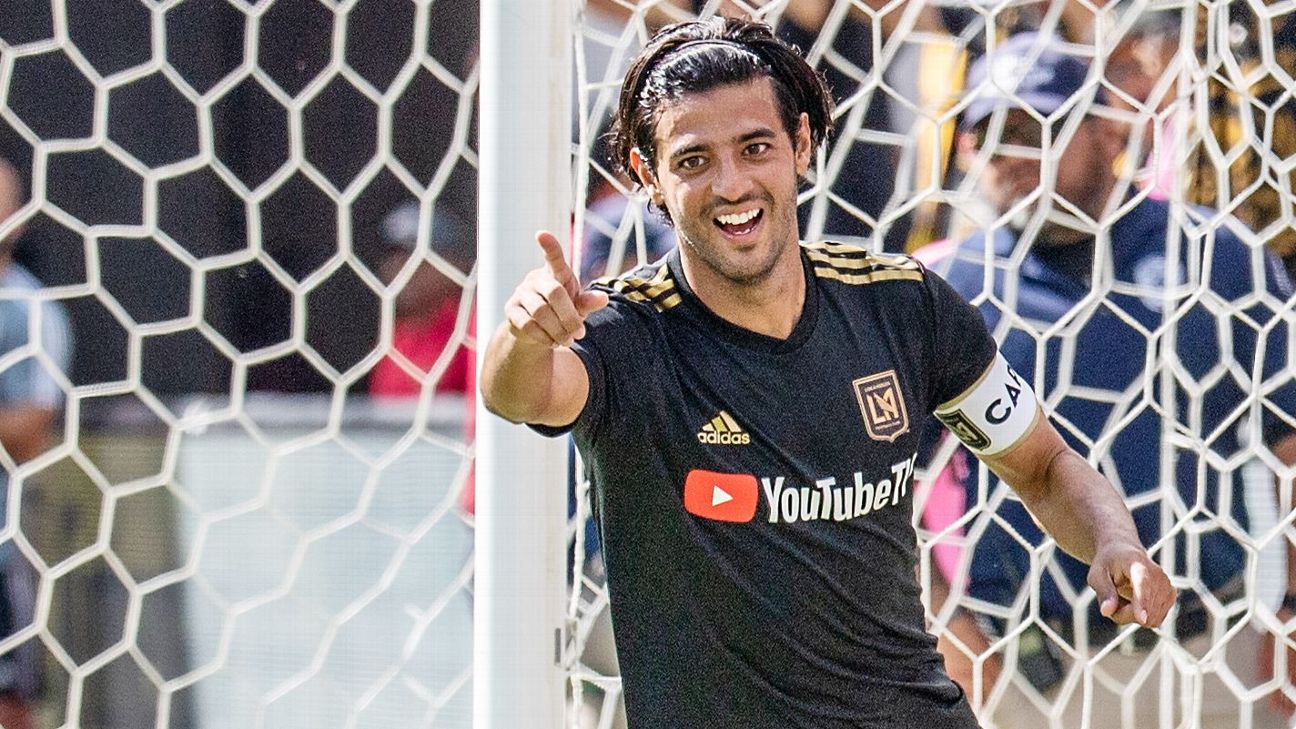 Vela is in the midst of a stellar season, having scored a single-season record 34 goals and adding 15 assists during the league campaign. He’s joined by LAFC teammates Walker Zimmerman and Eduard Atuesta, who helped the Supporters’ Shield winners to an MLS-record 72 points in the standings, as well as a league-low 37 goals allowed. With a total of the three players in the Best XI, LAFC had the most of any team.

Vela, the presumptive league MVP, is joined on the front line by Ibrahimovic, who scored 30 regular-season goals, as well as last year’s MVP, Atlanta United’s Josef Martinez, who tallied 27 times during the league season. Martinez scored in 15 consecutive matches in 2019, tied for second-most in global soccer since the start of MLS in 1996, behind Lionel Messi.

This marks the third time Martinez has been named to the Best XI, and both Vela and Ibrahimovic were named to the team for the second time.

The other player to achieve multiple Best XI honors is Minnesota United defender Ike Opara, who helped his team reduce its goals against from 71 in 2018 to 43 in 2019. Opara was recently named the league’s defender of the year for 2019.

Opara is joined by teammate and recently named goalkeeper of the year Vito Mannone, who aided the Loons’ defensive improvement — the third-best in MLS history — with 129 saves, which ranked second in the league.

The third member of the backline is Atlanta United’s Miles Robinson, who enjoyed a breakout season in which he had his first call-up to the U.S. men’s national team.

The rest of the midfield is comprised of MLS assist leader Maxi Moralez of New York City FC, Toronto FC’s Alejandro Pozuelo — who tallied 12 goals and 12 assists on the season — and the New England Revolution’s Carles Gil, who recently claimed the league’s Newcomer of the Year award.